The Holiday celebration at the Palacio recalled the spirit of a Filipino past and the merriment of the season, with carols, dances, ballads and a hearty spread for guests at the well-attended event. Palacio de Memoria’s grounds were lit with capiz parols for its very first Christmas, restored from decades of disrepair. The pre-war estate, one of the few left on Roxas Boulevard, hosted its second heritage event following its public opening this year with a revival of Filipino Christmas traditions. It may be old-fashioned, yet guests enjoyed the performances of Kulturang Kayumanggi under the Ramon Obusan Folkloric Group, a local dance troupe and rondalla, as well as the well-respected Paranaque City Marching Band. Kulturang Kayumanggi did a selection of songs and dances depicting the Pastores of the Christmas journey.

“I can imagine how Christmas must have been like before the war, and the early 50’s when the cool sea wind from Roxas Boulevard would make for a wonderful time in this restored home. We look forward to many more Christmases to come.”

The highlight of the event was soloists Jurgen Untenberg, Gracia Longcop, Kenn-Kenn Ocampo and Sharla Cerilles. German-Filipino Jurgen Untenberg, a classical singer, was a semi-finalist in Pilipinas Got Talent Season 1. He is also one of the Tenors in Harana, a group of classical singers managed by the Philippine Opera Company. An educator and artist who advocates for Filipino music, he performs not just contemporary music but is also an excellent kundiman singer. His renditions of “What a Wonderful World” and “I’ll be Home for Christmas" captivated the audience.

Maria Gracia Longcop, a vocal performer from Paranaque City, received the title from Olivarez College, Performing artist of the year in 2017. Kenn-Kenn Ocampo was Grand Champion at the Co-op Voice Got Talent – City Level in 2019. The 14-year old Sharla Cerilles took the guests by surprise! A contestant in the Voice Kids Season 3, with her audition performance reaching 6.7 million views on Youtube, Sharla belted out the songs “Pasko sa Pinas” and “All I Want for Christmas is You”. 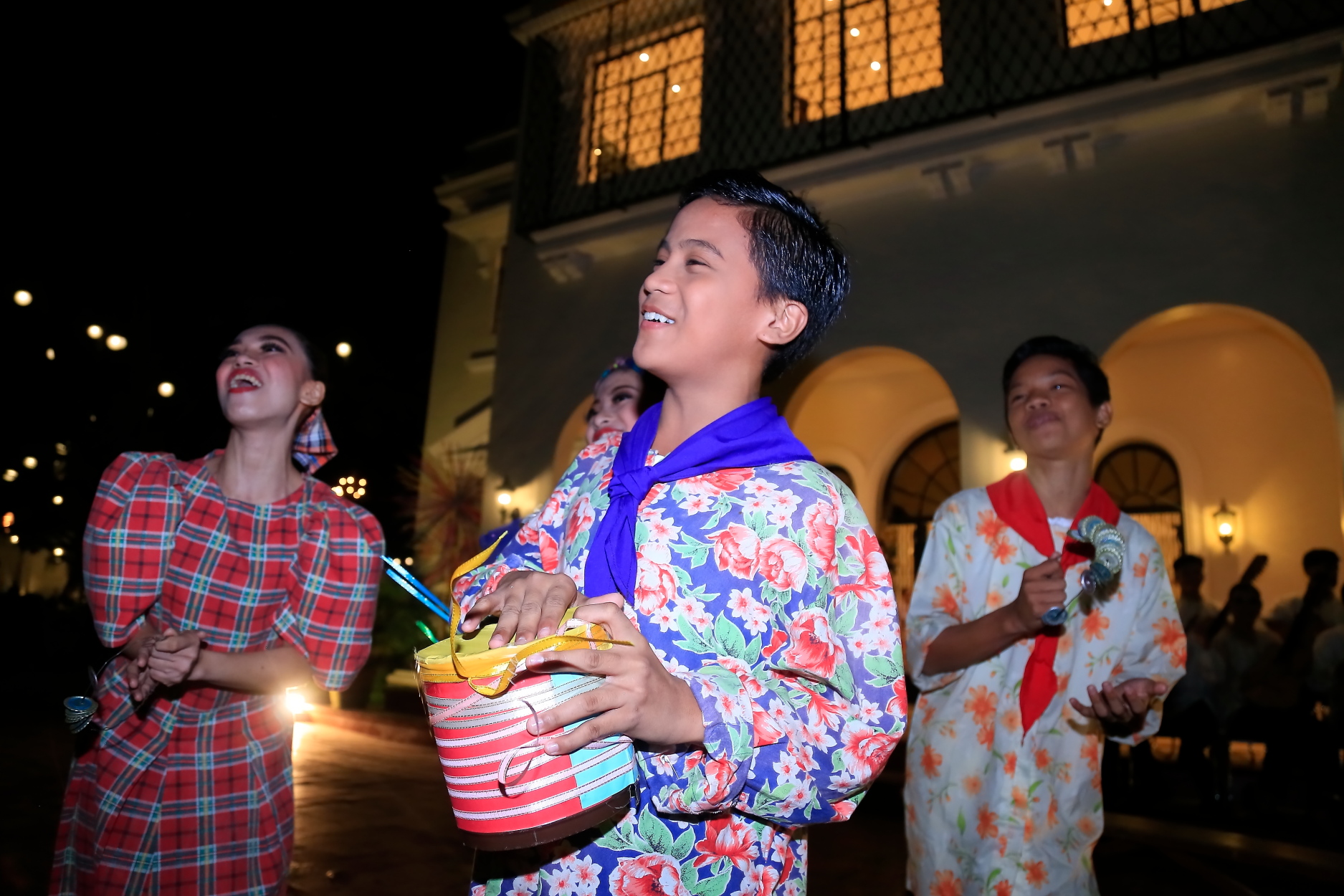 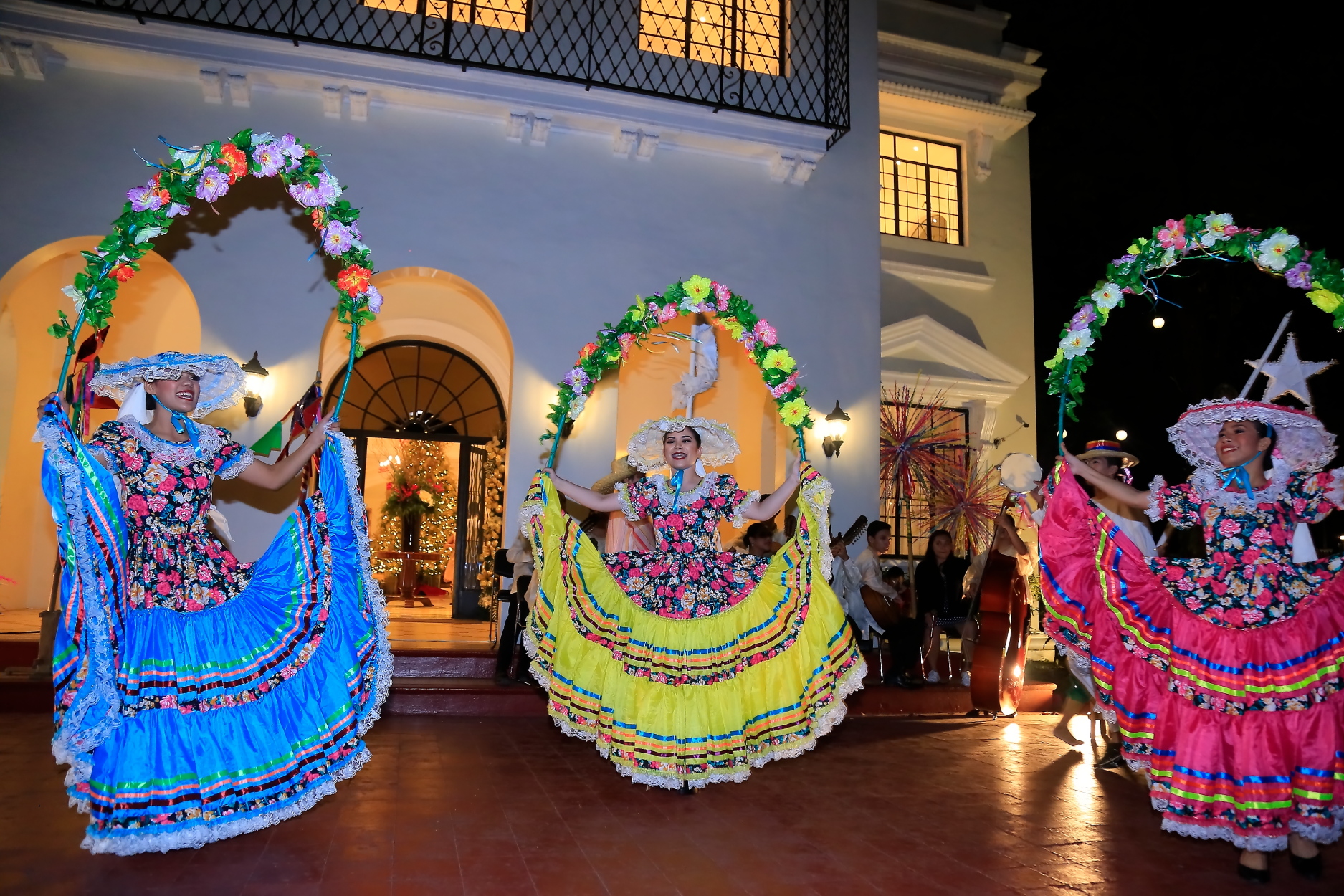 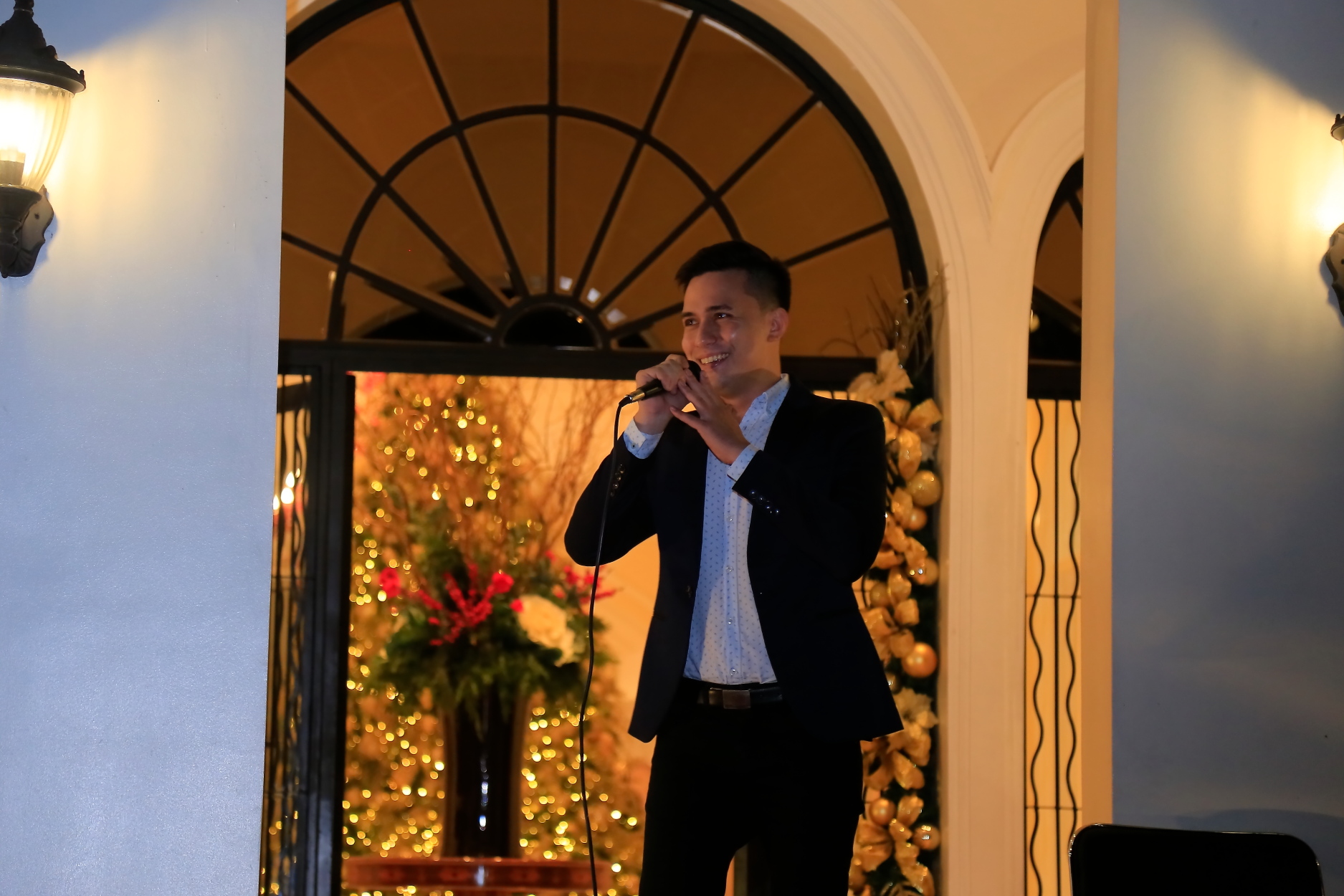 The evening was made possible with the support of ANCx, WhenInManila.com, Remy Martin and the Paranaque City Tourism Board represented by Alejandro Lauzon. Pasko sa Palacio was on view last December 7, 2019 at Palacio de Memoria. 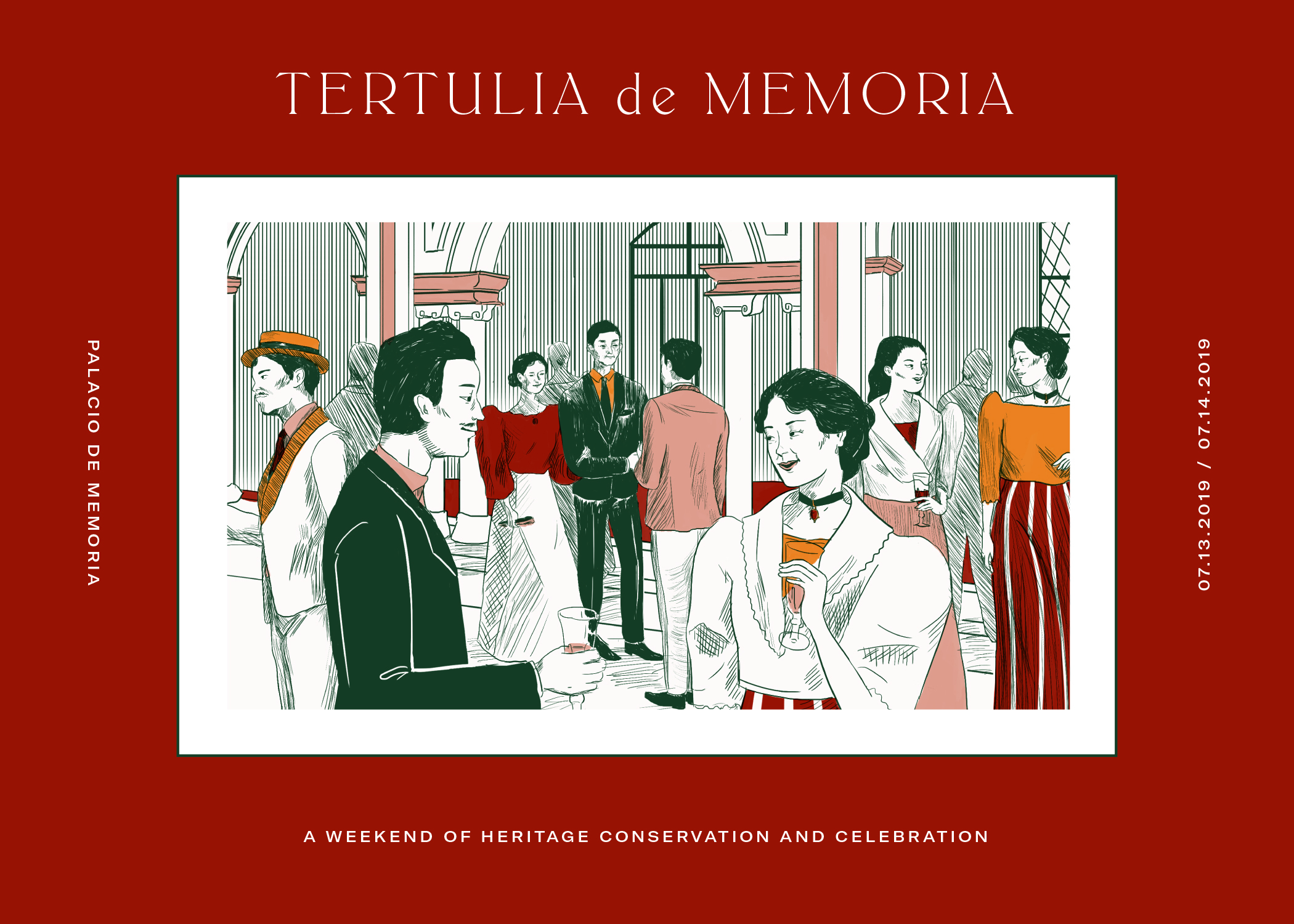 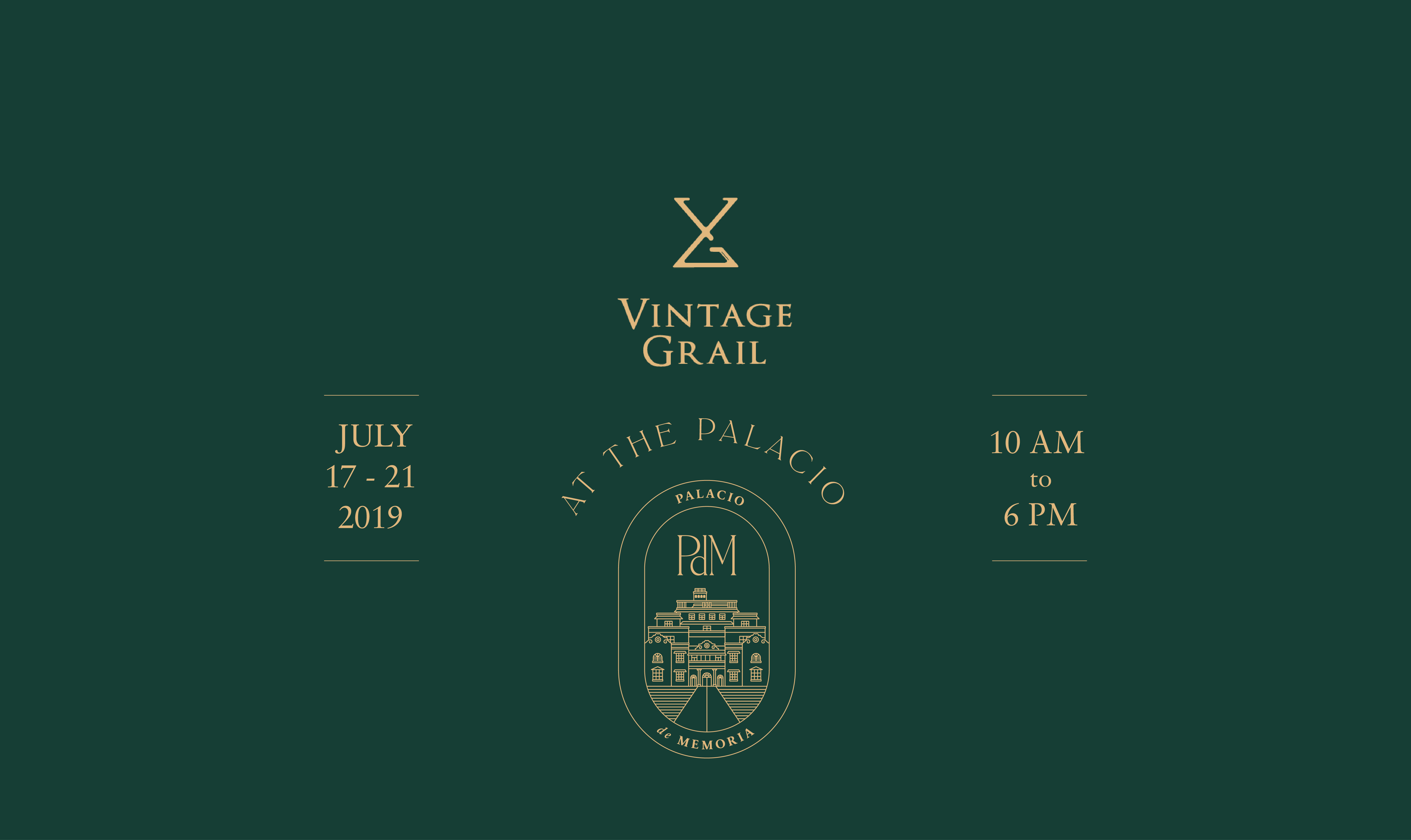 Vintage Grail at The Palacio